The historic and iconic loft building at the epicenter of Hollywood. Standing ten stories high and comprising 96 condos, The Broadway Hollywood was constructed in 1928 and used as BH Dyas Co Department Store until 1931, when Broadway took over its 30-year lease. The architect was Frederick Rice Dorn (1858-1930), who designed the building in a Beaux-Arts style. The building has a strong resemblance to the Taft Building across the street, built-in 1923, and is currently operated as an office building and occupied by several entertainment-related businesses. 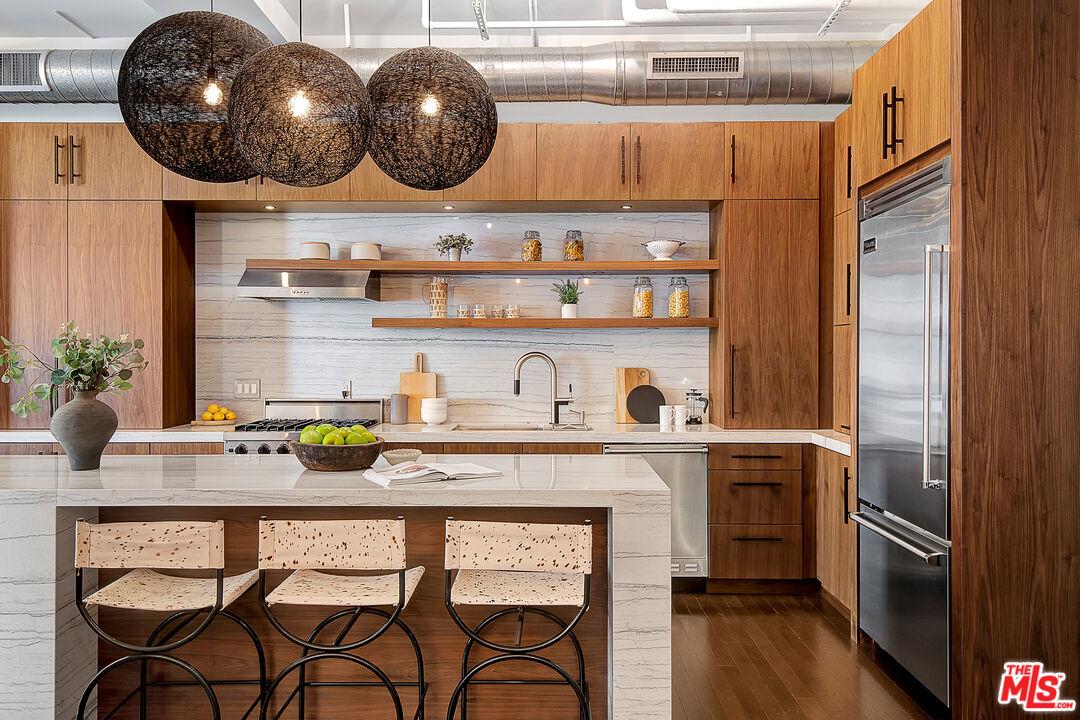 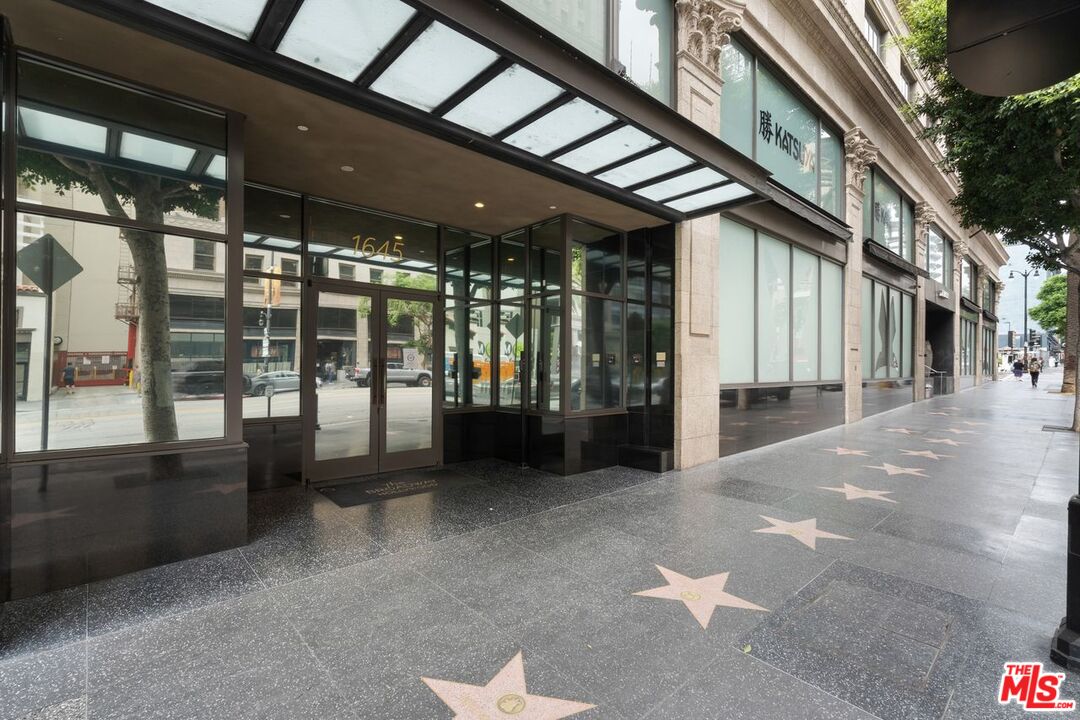 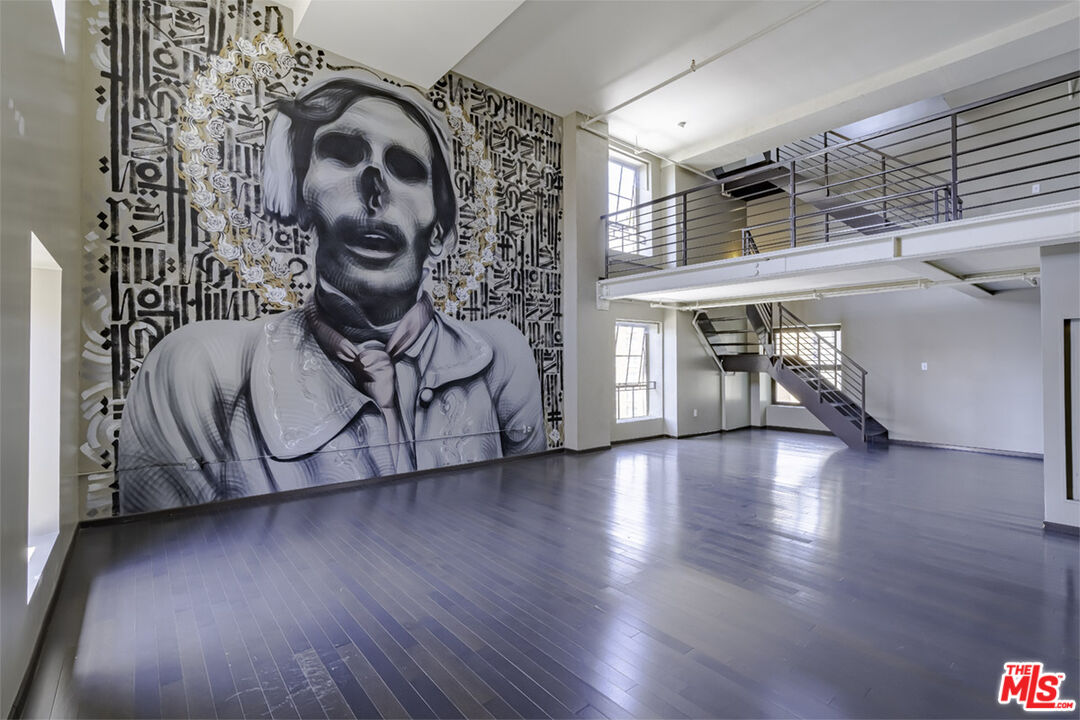 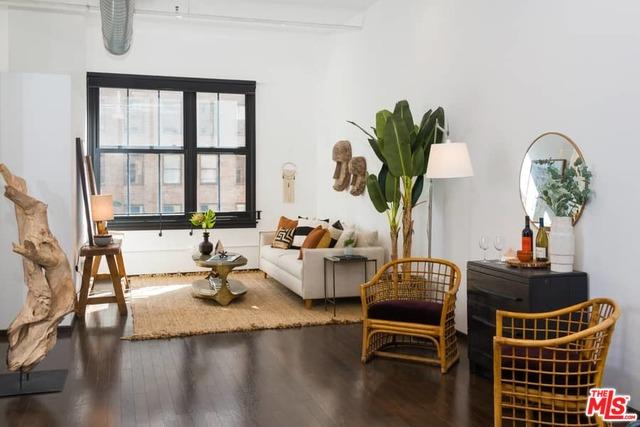 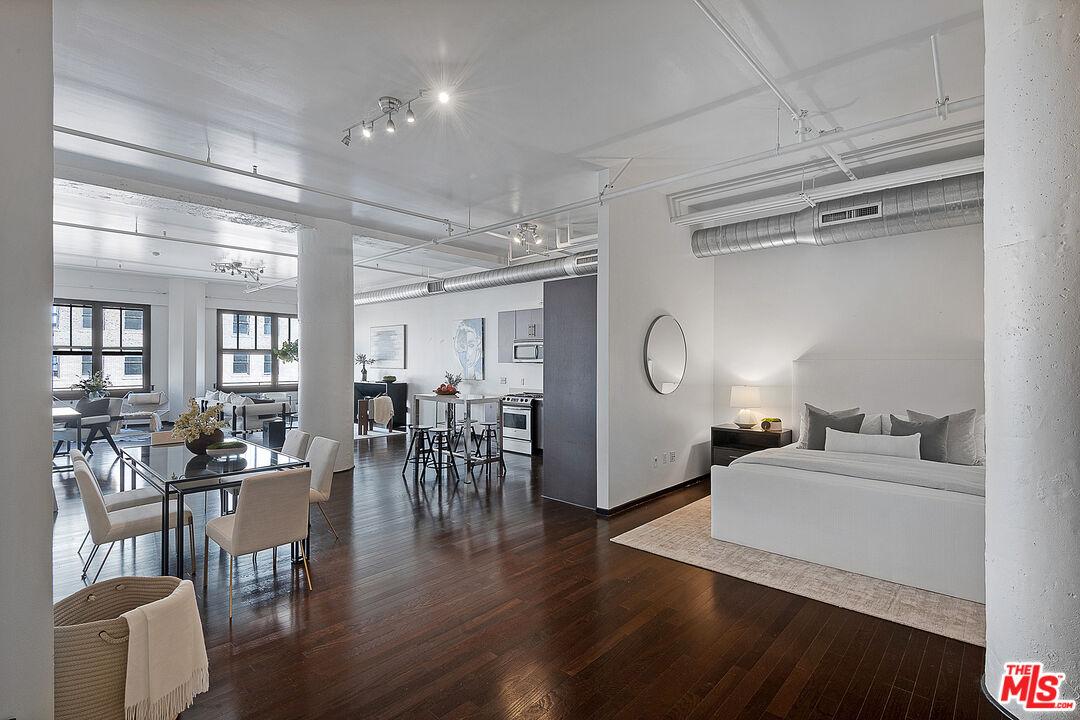 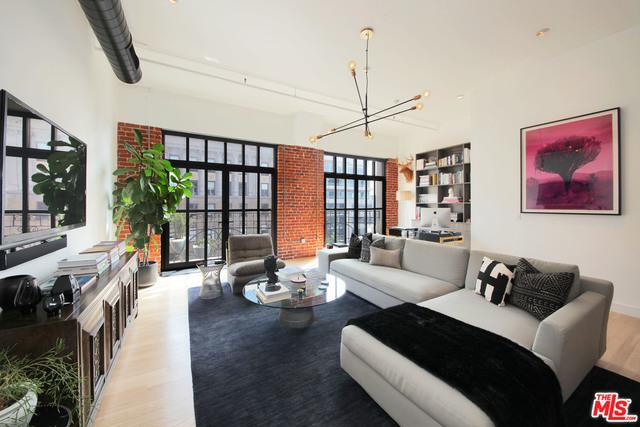 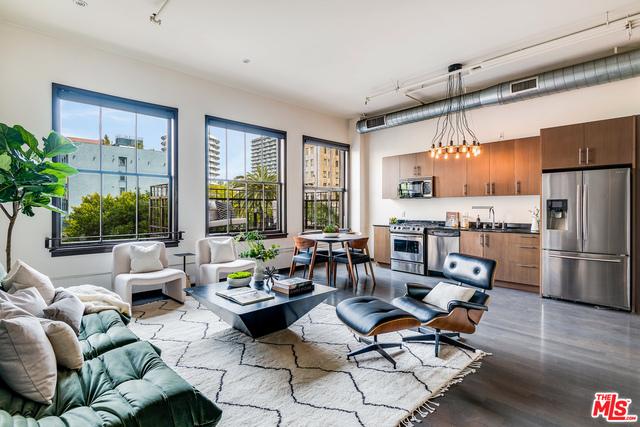 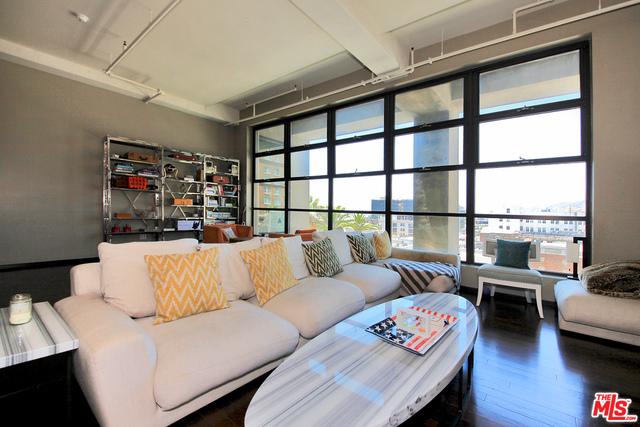 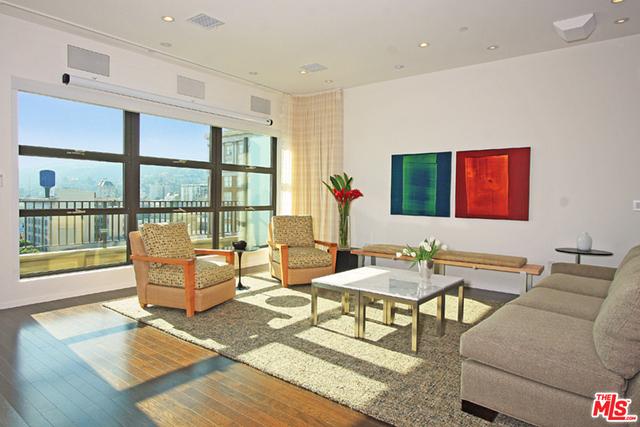 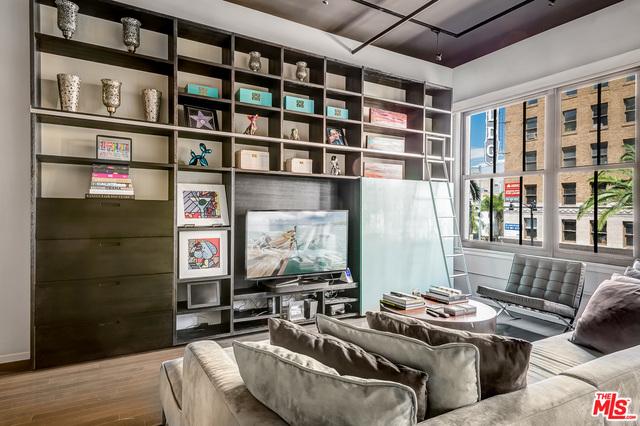 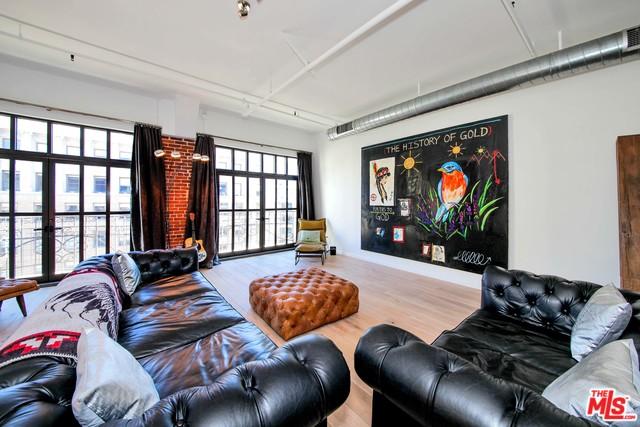 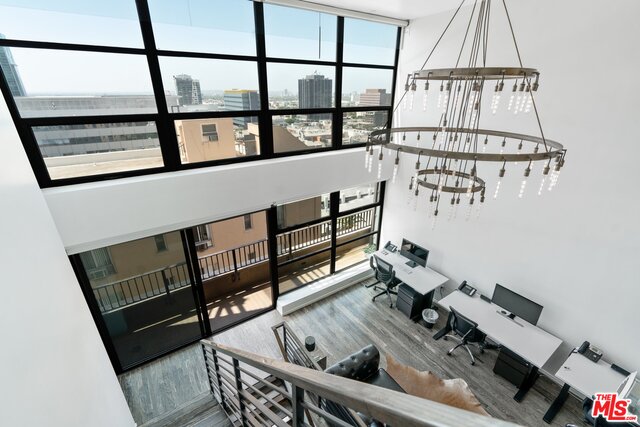 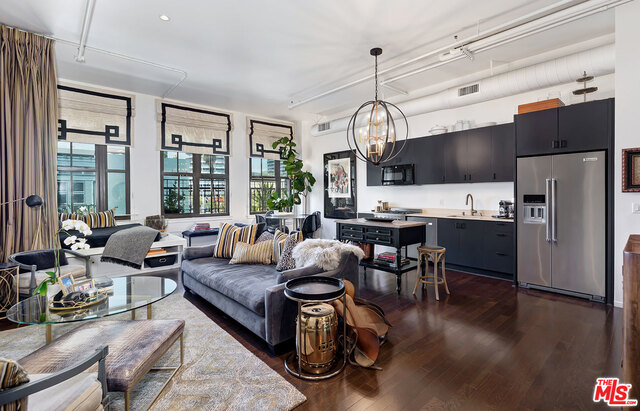 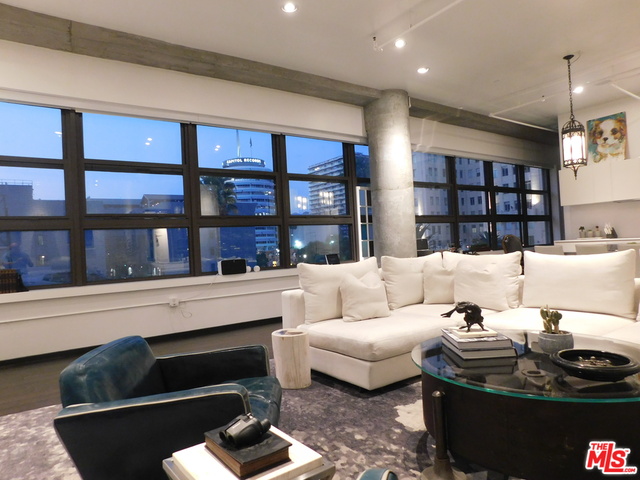 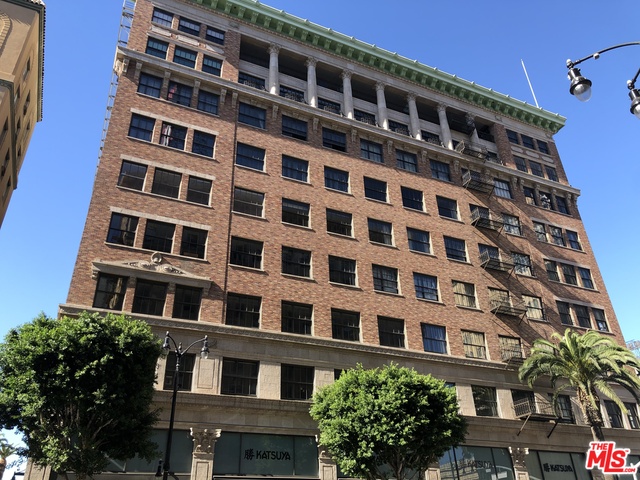 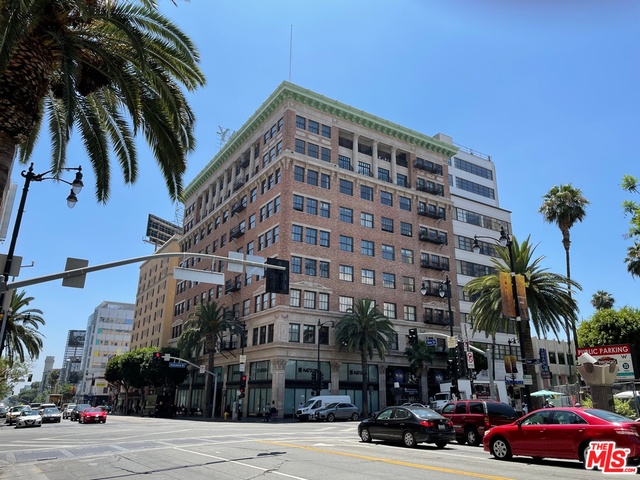 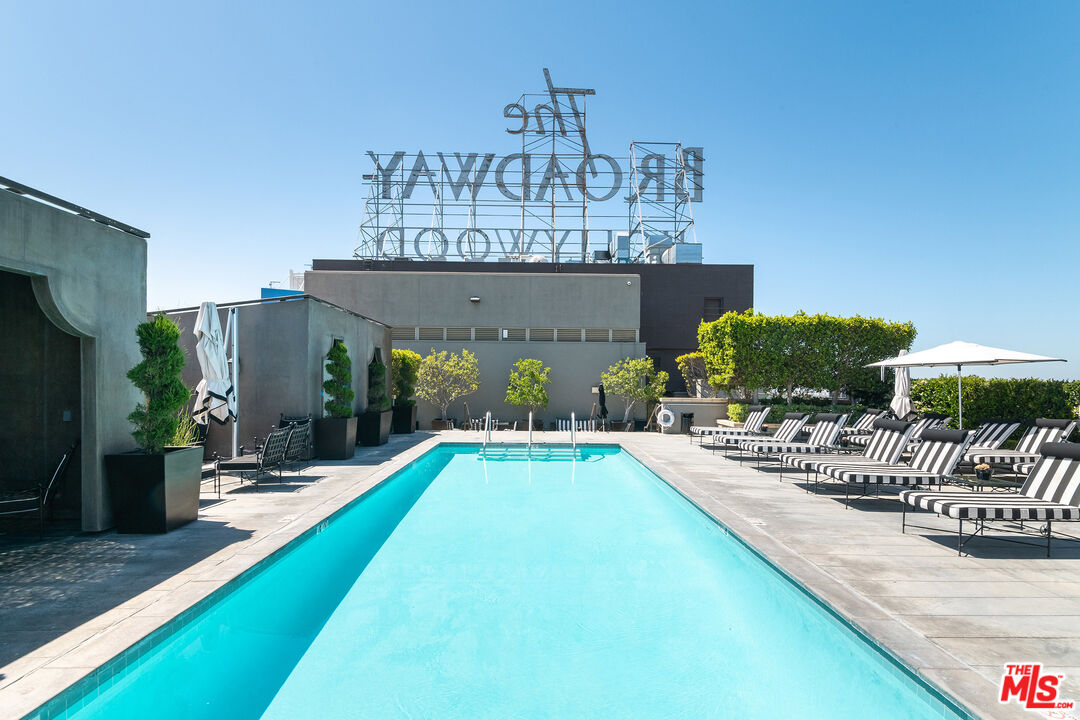 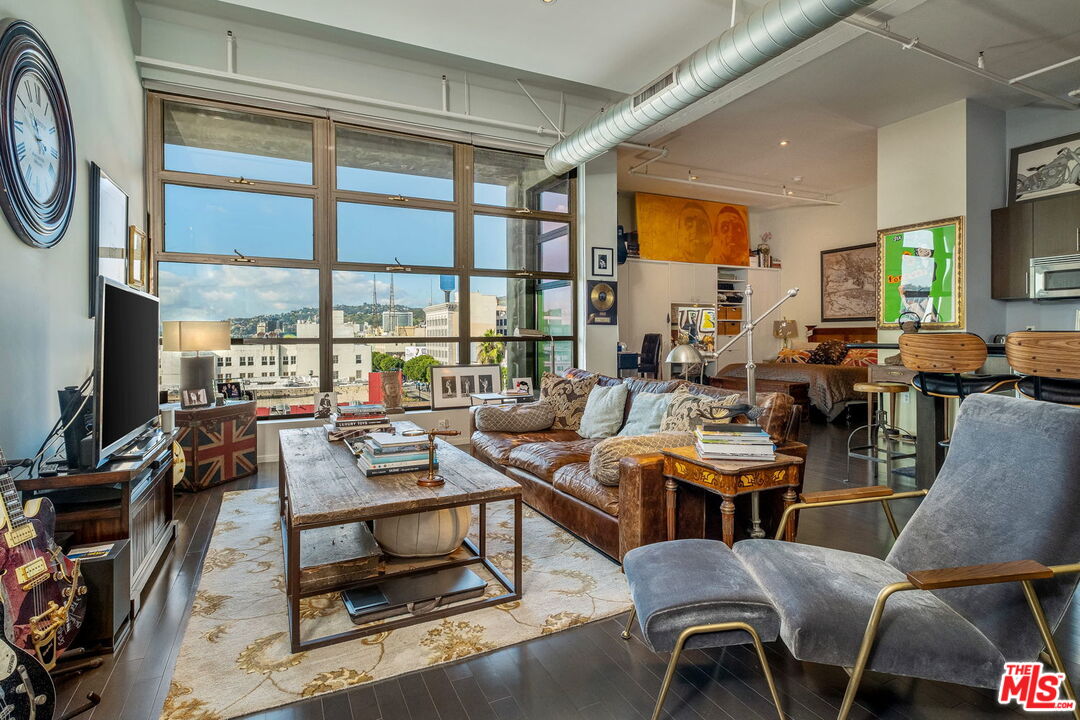